We all know that everything’s better with bacon. That being said, here’s a recipe for an ice cream sundae that is the perfect combination of sweet and savory. 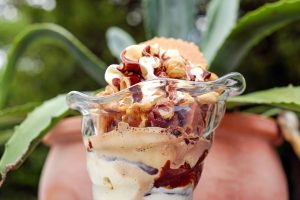 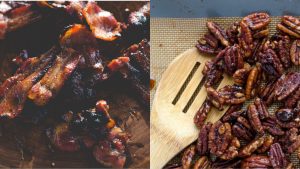 Once you have perfected this maple pecan bacon sundae recipe serve it to your friends and family and become their new favorite person. But, let’s face it, you probably already were. Be sure to check out our other recipes which include breakfast, lunch, dinner and everything in between.