This grilled nectarine recipe can be enjoyed on its own or used in various other dishes. Our favorites are serving them in an ice cream sundae or over pound cake with whip cream on top. You can also save them to have with yogurt and granola for a nice breakfast the next morning. 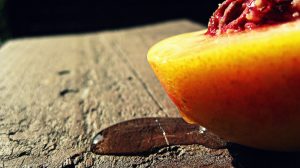